Australia’s leading Independent Grocers of Australia (IGA) stores are celebrating after winning awards at the prestigious annual IGA Awards of Excellence held on the Gold Coast on July 18, 2016.

The IGA Awards of Excellence recognised the dedicated efforts of the stores and their staff in their local community and heralded the winning stores as the benchmark for the 1455 independent supermarkets across the IGA retail network.

The national awards were judged on a range of criteria including what the store is famous for, customer service, community contribution, department excellence, brand values, sales, profits, merchandising, shopper experience and the store’s overall performance.

The awards were presented to the store teams by Steven Cain, Metcash CEO of supermarkets and Ben Ryan, chairman of the IGA Retailer Council.

View the image gallery of award winners below. 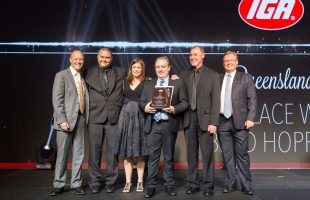 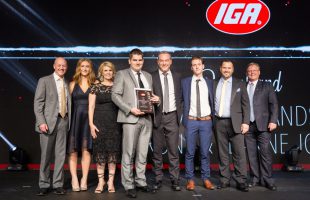 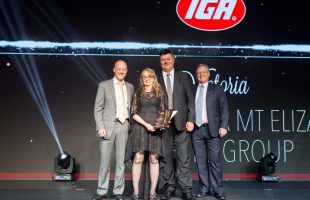 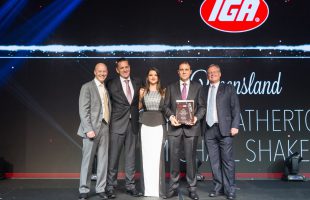 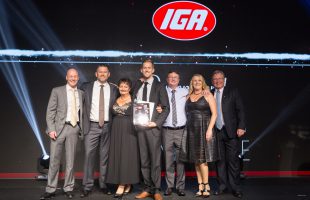