By Lucy Marrett on October 10, 2017 in News, People / Services 0
A Brisbane man was stabbed outside a Gladstone convenience store, before driving himself to seek help. 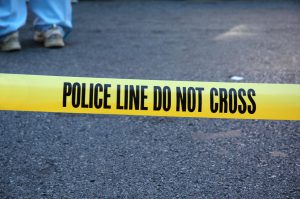 A 22 year old was arrested over the incident.

The man had driven to the convenience on the Dawson Highway on Saturday October 7, after leaving a party.

It was alleged that he then became involved into an argument with a group of people in the parking lot of the convenience store around 8.45pm where he was stabbed in the torso.

The 23 year old man drove himself back to the house party before being rushed to Gladstone Hospital.

A 22 year old man was later arrested and charged with grievous bodily harm. He appeared in Gladstone Magistrates Court earlier in the week.