The Australasian Association of Convenience Stores (AACS) has has slammed the Government’s continued refusal to properly address the scourge of illegal tobacco at street level around Australia.

“Despite the proclamations of the well-funded health lobby, the current response to tobacco reduction, which has been lazily focused on taxation, has not worked,” said AACS CEO Jeff Rogut.

“Tobacco consumption has not deviated from long term trends, but the sources from which consumers are buying tobacco have shifted significantly,” Rogut said.

Rogut argued that Australia is internationally recognised as one of the world’s most lucrative markets for illegal tobacco smugglers. “Consistent seizures at the border, as recently as today, prove the point,” said Rogut. 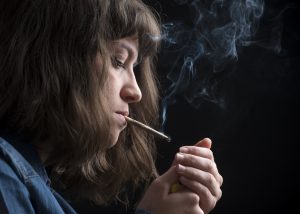 Last week, the Australian Border Force announced the seizure of 1,094,000 illegal cigarettes in an air cargo shipment from Korea, weighing over a tonne and representing more than $1.1 million in evaded tax.

“Border Force does a great job targeting criminals attempting to smuggle illegal cigarettes into the country,” said Rogut. “But the sad reality is that for every shipment seized, many others slip through undetected. And once these products reach their contacts in Australia, they are being distributed throughout communities freely.”