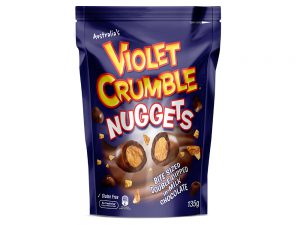 Snack fiends have certainly had their fill this year, which saw a stellar line up of new product releases.

On the chip front there was Smith’s Chips release of Spag Bol flavoured chips in February – only to be topped by their Lamington release in December.

While collaborations between Coles and MKR in their cookie range and Ferrero’s Tic Tac Coca-Cola were also met with plenty of enthusiasm.

Cadbury’s creme egg block was another big hit, as was the release of Level Lemonade’s better-for-you soft drink range.