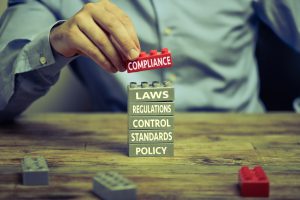 The Bill was passed and will provide more protection for vulnerable workers.

The Fair Work Amendment Bill to protect vulnerable workers was passed in the Parliament on the 5th of September.

The new laws will make it easier to protect vulnerable workers in cases of exploitation.

Included in the measures is an increase in penalties for employers who “deliberately flaunt the minimum wage”, the Fair Work Ombudsmen said.

The new laws will apply to all franchisors who have influence over a franchisee’s affairs. They also double the penalties for record-keeping and breaches of pay slips to $12,000 per contravention for individuals and $63,000 for companies.

In cases of employers who gave false or misleading payslips, the penalties have tripled.

A summary of the key changes that will take place due to the new laws has been provided below, by the Fair Work Ombudsman.