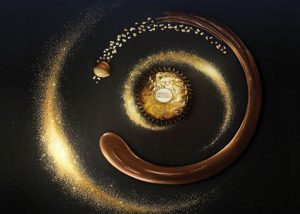 This story was first published on FMCG Business and was republished here verbatim.

Chocolate and confectionery giant Ferrero Group will acquire a number of iconic American brands from Kellogg for US$1.3 billion, marking the firm’s latest foray into the U.S. market.

Ferrero, famous for Nutella and Tic Tac, is chaired by Giovanni Ferrero, the 54-year-old heir to the family fortune. The Italian citizen was named the 39th richest person in the world on Forbes’ 2019 World’s Billionaires list, with a net worth of US$22.4 billion.

Ferrero has been on a buying spree recently. In 2015 he made Ferrero Group’s first branded acquisition with a US$170 million deal for the British chocolatier Thorntons. He bought U.S. candy maker Fannie May in May 2017, followed by the purchase of Ferrara, the maker of Red Hots and Trolli gummies, for about $1.3 billion. In March 2018, Ferrero also bought Nestle’s American candy business for $2.8 billion.