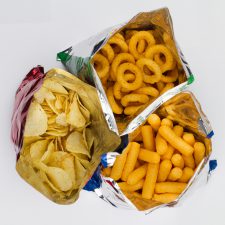 The Great Chip survey of 2019 revealed the results of the poll where participants ranked their favourite potato chip flavours.

News.com.au reported the results of the poll as the following:

Many consumers tweeted their outrage at the list, complaining that Original Smith’s as the number one flavour were “outrageous”, “un-Australian” and “obviously wrong”.

Personally, C&I is disappointed not to see Red Rock Deli Sweet Chilli and Sour Cream or the humble Dorito, but as they say, better luck next time.