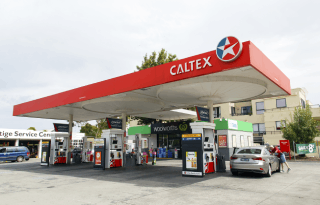 The stations, which were mainly from inner city locations, were identified by the company as having development potential and totalled $136 million in sales.

It’s expected the company will sell a further 25 sites early next year.

It comes as Caltex avoided an $8.6 billion bid from industry heavyweight Couche-Tard, who operate more than 16,000 stores globally.

The news follows Caltex’s recent announcement it plans to float a 49% stake in 250 of its retail sites, which would then be put to long-term lease agreements, while allowing the company to retain majority control.