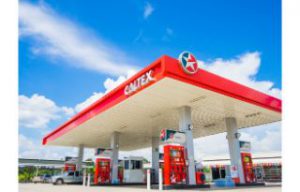 Caltex have agreed to allow Alimentation Couche-Tard (ATD) to undertake ‘due diligence’ as it weighs up the Canadian giant’s final takeover bid.

The latest move, reported by Reuters, was outlined in a statement from the board to shareholders yesterday stating it was in their interests to further engage with ATD.

ATD’s bid, which equates to A$35.25 per share, is its third and final (bar any competing offers). The preceding bid of A$34.50 per share was increased after Caltex granted access to non-public information.

However, there have been reports that the UK’s EG Group were still considering making their own offer and have been in talks with Macquarie Group for a possible partnership on a deal.

It’s understood that partnership would see EG Group control the retail side while Macquarie would take control of the refinery and infrastructure businesses.