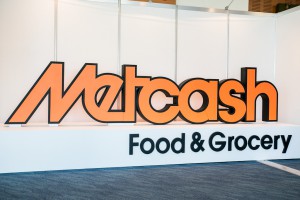 Metcash has reportedly signed a five-year deal with Drakes supermarkets in Queensland.

According to the Australian Financial Review, Drakes had previously announced plans to build an $80 million distribution centre in South Australia, and then planned to self-supply in once its current deal with Metcash expired.

The deal with Metcash will remove the threat of lost revenue by stopping Drakes from self-supplying.

Metcash said the deal will include the supplying to 21 stores for the next five years following on from the existing agreement.

Metcash also made a short-term supply agreement with Drakes, in South Australia until September 30th, to supply its Foodland supermarkets.