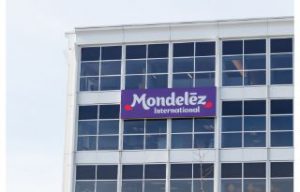 Mondelez International have appointed Darren O’Brien as the new president of the Australian, New Zealand and Japanese business unit.

He replaces Amanda Banfield, who is leaving the company after 30 years to take up the role of CEO of Nandos, Australia/New Zealand.

Mr O’Brien, who has held executive positions in the company since 2008, is currently president of meals Europe and the global category team, based in Zurich.

“Darren’s strong relationships inside and outside the business, and his skills in strategy, sales and branding, will help drive our bold growth ambition,” Mr Brusadelli said.

“He brings an entrepreneurial ability, ‘can do’ spirit, and proven track-record in energising teams, driving new opportunities and growing businesses profitably.”

Mr O’Brien will commence the role on May 1.