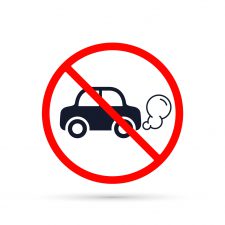 The National Roads and Motorists’ Association (NRMA) has called for a ban on the sale of both petrol and diesel cars by 2025.

The NRMA said Australia is lagging behind the rest of the world when it comes to banning the sale of petrol vehicles, and adopting low-emissions vehicles.

NRMA CEO Rohan Lund told Four Corners Australia has a lot of catching up to do.

“So if anything, our targets here need to be a bit more aggressive than what we’re seeing in other markets,” he said.

“I would expect to start seeing targets that are between 2025, 2030 for banning [the sale of new] petrol-driven cars in this country.

“We don’t manufacture cars here — we’re recipients of the cars coming from Europe and from Asia.

There are currently only 7,300 electric cars on Australian rodes which makes up around 0.2% of annual sales of new cars.