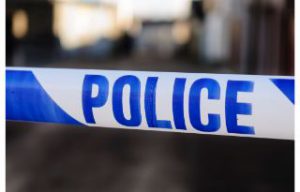 Police are investigating after uncovering a large illicit tobacco crop in regional NSW.

Officers from the Rural Crime Prevention Team uncovered the crop while conducting a search warrant on a property in Bevendale, 80km north-west of Goulburn last week.

More than 97 tonnes of illicit tobacco was seized, which had been growing on more than 8.6 acres and with an estimated street value of $4.9 million.

“Although tobacco may not be an illicit substance, the unpaid excise on this particular crop is estimated to be around $16 million dollars,” Det A/Insp Price said.

“I would like to thank those members of the community who came forward and provided us with valuable information. As this investigation continues, we are appealing for anyone else in the community with information to come forward.”

Police work with the Australian Taxation Office and the Australian Border Force-led Illicit Tobacco Taskforce to uncover illicit operations. Anyone with information is urged to contact Crime Stoppers on 1800 333 000.