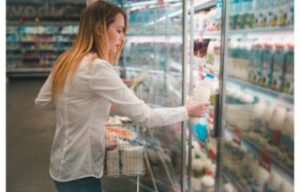 There have been further changes to senior leadership at the a2 Milk Company.
CEO Geoffrey Babidge – who took over as interim CEO following the departure of Jayne Hrdlicka last month, announced yesterday that Race Strauss had taken over as CFO, with Craig Louttit choosing to take a step back. Mr Louttit will remain as deputy CFO.
Mr Race joins from the Qantas Group, where he had spent seven years in CFO roles across Jetstar and Qantas Airlines and had previously spent 20 years at Unilever.
It was also announced the company’s chief technical officer Phil Rybinski would be leaving the company and would initially be replaced by current chief operations officer Shareef Khan until a permanent replacement is found.