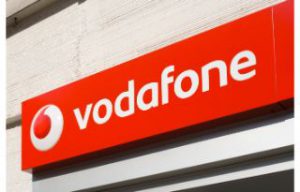 The Australian Competition and Consumer Commission have announced they will not appeal the Federal Court’s decision to allow a proposed merger between TPG Telecom and Vodafone Hutchison Australia to proceed.

C&I reported the court had granted approval for the deal last month, which would see the companies join forces to become one fully-integrated telecommunications company; and a larger player in the Australian market.

The ACCC had initially rejected the proposal in May, 2019, stating they believed if operating independently, TPG would become an “innovative and disruptive competitor” in the Australian market. And feared a merger could be detrimental to consumers, who they believed would pay more in a concentrated market.

However, the watchdog announced this morning they did not believe they had grounds for an appeal, which would have required establishing the judge had made an error of law.

Despite choosing not to pursue the case, ACCC Chair Rod Sims said he still believed the merger was not in the best interest for consumers.

“The ACCC remains disappointed by this outcome, which has closed the door on what we consider was a once in a generation chance for increased competition in the highly concentrated mobile telecommunications market,” he said.

“The future state of competition without a merger is uncertain. But we know that competition is lost when incumbents acquire innovative new competitors.”

The merger is due to be completed by mid-2020, subject to shareholder and regulatory approvals.