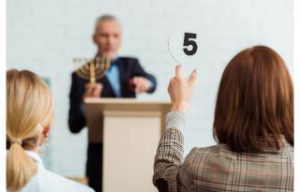 One of Australia’s most searched-for properties has sold.

The historic Speers Point Garage in Speers Point, Lake Macquarie, near Newcastle, went under the hammer on March 28.

The former Shell service station, which was built in 1926 and operated for close to 70 years before sitting vacant, sold for $368,000 to a local buyer, one of six bidders on the day.

The owners, who had been using the site to store old cars, had originally set the bidding guide at $395,000.

Despite its dilapidated condition and regional location, RealEstate.com.au had said it was one of their most searched for listings across Australia.

The property is zoned for both residential or business and sits on 809sqm, however it’s not yet known what the historic site will be used for.