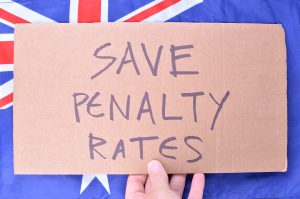 Having heard applications to reduce casual employee Sunday shiftwork penalties and an application to increase casual penalties for weekday evening work, the Commission delivered its decision which appears as an outcome of swings and roundabouts. The incoming changes to the Award are effective from 1 November 2018 and outlined as follows:

In addition to the recent inclusion of a casual conversion clause into the General Retail Industry Award, this decision requires the business to consider the implications of the incoming amendments. Businesses who have employees working on the days and or under those arrangements as outlined should make the appropriate alterations to the penalty rates of pay for their casual employees effective from Thursday, 1 November 2018.