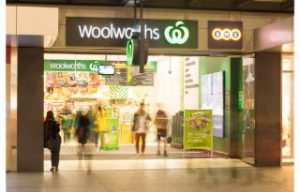 Woolworths has been ranked as Australia’s most valuable retailer.

Both took out the second and third spot overall, with Telstra voted the number one Australian company overall, despite the brand’s value down seven per cent.

The report ranks brands based on the value they add to organisations and shareholders. Values are calculated by estimating what the future revenues could be via calculating a royalty rate.

The results for 2019 found banks had taken a hit, likely in the wake of the banking royal commission, while retail as an industry returned strong growth.

Rounding out the top ten were banks CBA, ANZ and NAB, followed by BHP, Westpac, Optus and Rio Tinto.