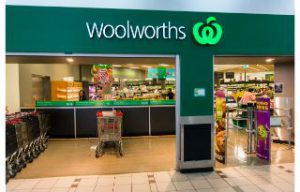 Taking out the top spot in our five biggest retail stories of the year was the news EG had been approved to buy out Woolworths Group’s 540 petrol and convenience sites in a $1.7 billion deal.

News in March that German supermarket chain Kaufland had been approved to develop three sites in Victoria also drew a wide readership, with many keen for news on the proposed sites at Chirnside Park, Dandenong and Epping.

Number three on the list was Melbourne’s Ritchies Supa IGA Dromana taking out the IGA International Retailer of the Year Award, with many keen to read about what set the store apart.

Lastly, the impact of a Woolworths Metro store on local small businesses was big news to the C&I audience, coming in as the fifth most read retail story.